Bryan and I are both passionate about music, which seems great. How compatible! I think about us. We both love music! What a perfect couple! So much in common!

Unfortunately, we are not passionate about the same music.

And thus the impetus for our two most recent arguments was identified.

On a recent road trip, I got so frustrated about Bryan wanting to listen to Reggae when I wanted to listen to the Beatles that I had to take a nap in order to survive the drive. Another time, after Bryan mentioned that he didn’t care for a particular Simon & Garfunkel song that I happen to love, I got upset and cranked up Oprah’s Soul Sunday broadcast on Sirius radio, listening to it for over an hour just to torture him.

Which reminds me of a friend of mine, who once confessed that during an argument, she shut herself in the bathroom and blasted a nuclear mix of Alanis Morissette and Meredith Brooks until her husband curled into submission.

Which also reminds me that I used to do the same thing to annoy my parents when I would get in trouble and they would banish me to my room. Hmm… Maybe there’s something to that? 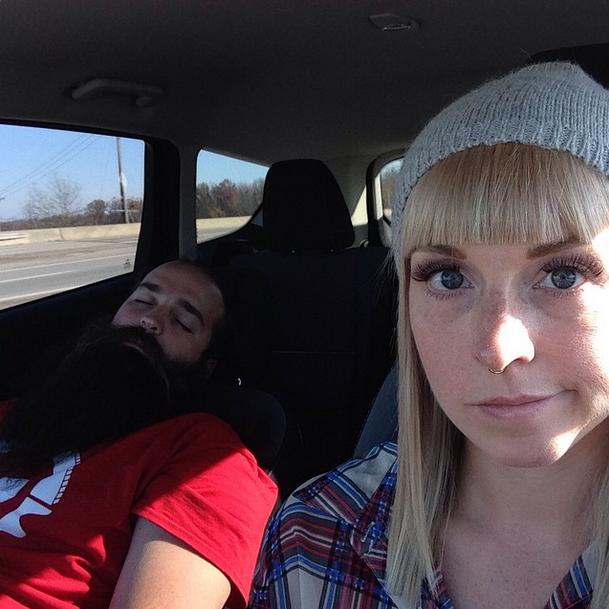