Last Monday, I officially kicked off concert season by seeing Tennis perform at Radio Radio. I didn’t know what to expect. Their sound is so beachy and whimsical, I wasn’t quite sure how it would translate live. But it worked!

Alaina Moore, the lead singer, stole the show. Her voice was amazing – she’s so talented, and she’s sweet! She thanked the crowd after literally every song and was so bubbly and bouncy. I just wanted to put her in my pocket. Another win for female vocalists!

If you haven’t checked out Tennis, you’re missing out. Their new album, just released in Feb, will be the perfect soundtrack for summer. 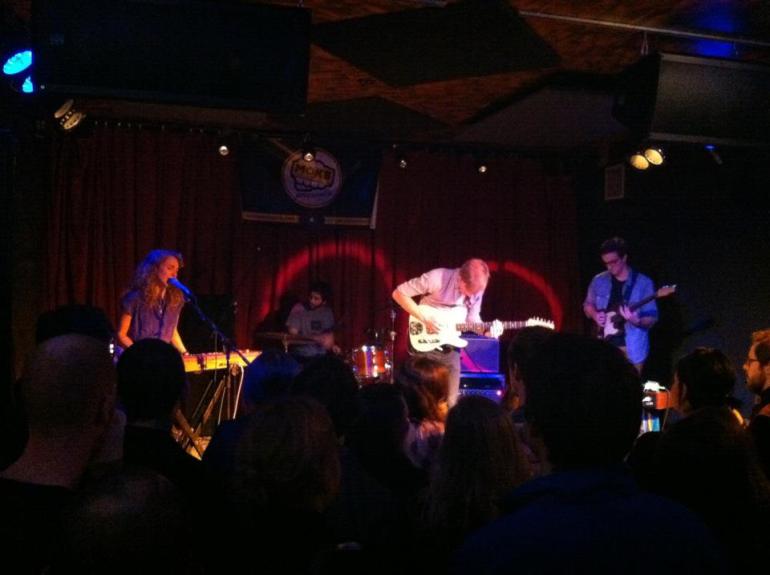