Yesterday, I spent the afternoon/evening/most of the night with a group of friends at Identity Fest, a DJ music festival featuring today’s club music greats.

It was an interesting experience, to say the least. There were so many different kinds of people there, from hardcore kids to hipsters to straight-up hippies, girls wearing booty shorts and fishnets with fuzzy boots, people dressed like animals, parents with their underaged children, and lots and lots of body paint and body glitter. We walked from stage to stage all day, enjoying concession stand food and beer, dancing and people-watching, all under the faint odor of some funny-looking cigarettes. Hmm. Not quite sure what that was about.

Though I don’t know much about the DJ scene, I can tell you that my favorite artist was Rusko, the supposed Dubstep God, and though this video obviously isn’t from yesterday, it’ll give you the general vibe of the day. Also, if you’re asking yourself, “What the dub is ‘dubstep’?” this video will answer that question, too. Hear the “wah wah wah wah” of that bass? That’s it!

Anyway, here are some highlights from the day: 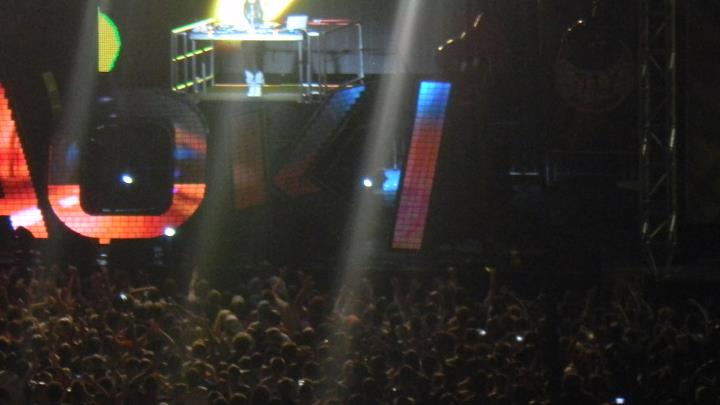 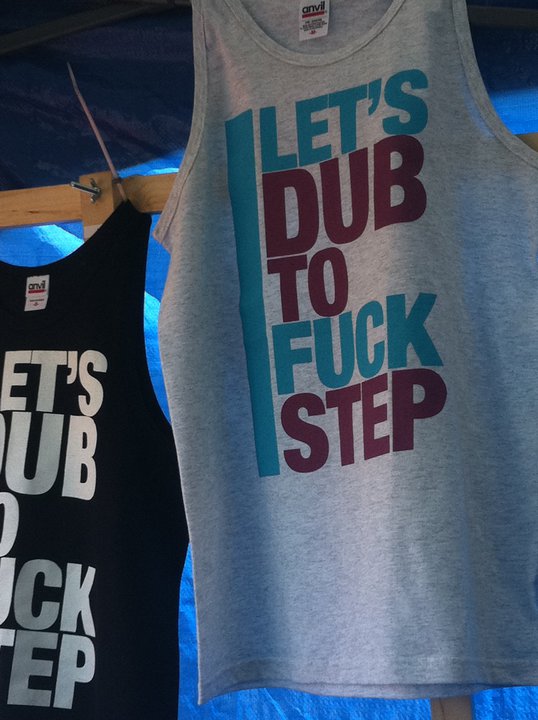