“Now that all of the Fall shows have started up again, we need to discuss the priorities on the DVR. The last thing I want is for someone to get mad at someone else because their show didn’t get recorded,” Marlin said.

There we were in the livingroom, Joel and Marlin on one couch and Coleman and me on the other couch. Although it wasn’t a particularly painful topic to discuss, hearing the words ‘Family Meeting’ instantly made me revert to my six-year-old self, so I was sprawled out across the couch whining like a child during the whole meeting.

Thankfully, everyone was able to agree on what shows would be recorded when, and what priority they would record in, and when they would be deleted, and that we would diligently check how much space was left on the DVR, blah blah blah. 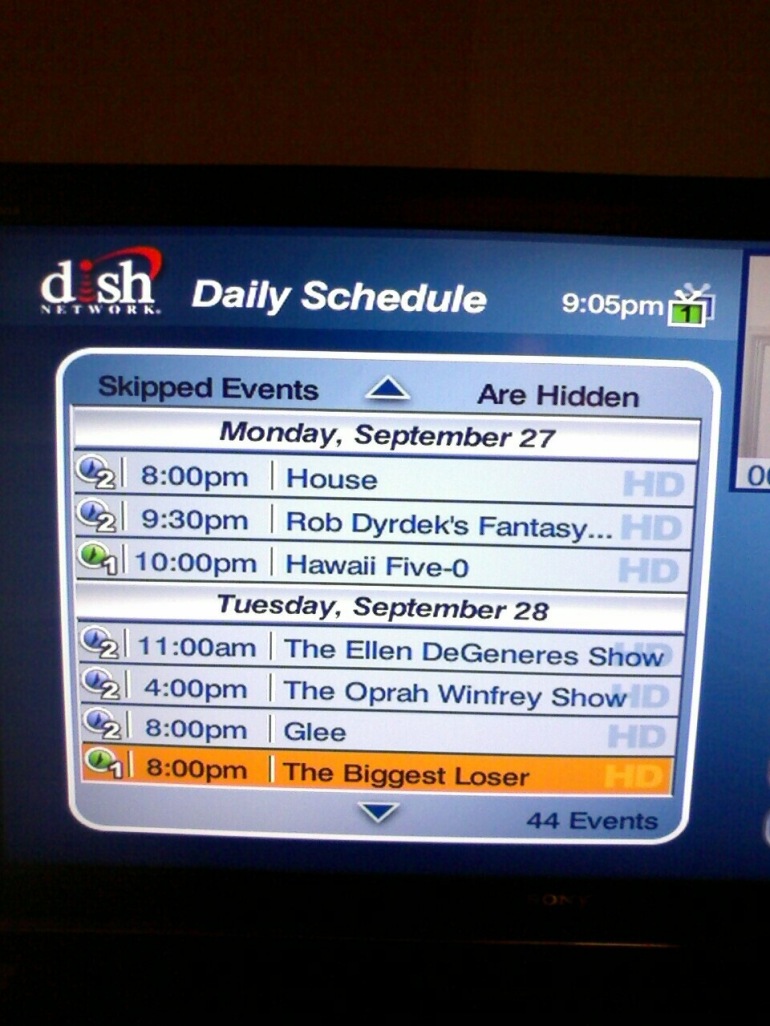 OH MY GAAAAAA… I just realized that no one set “The Office” to record! Yikes.

One thought on “And then Marlin called a family meeting.”