On Saturday, Coleman, Joel and I went up to Winter Park to hang out at Crooked Creek Ranch, a Young Life camp. Marlin was doing program there for a weekend-long fall camp. 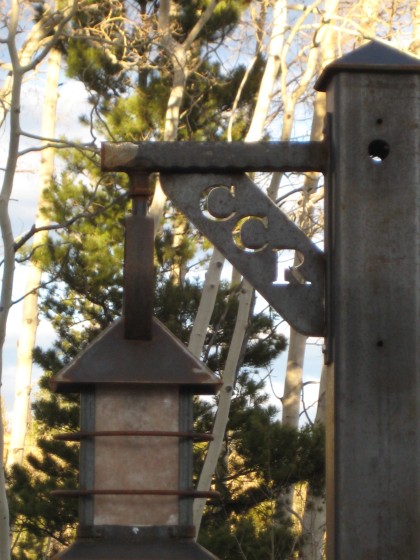 I hadn’t been to a YL camp since I led in college, so I was excited to go. And no wonder! I had forgotten how much FUN it is to be at camp.

Even though we were just under two hours from home, I felt like we were on a different planet. The mountains were so beautiful, the camp was so clean, the people were so friendly.

I followed Coleman and Joel around the disc golf course, ate 20-ish Reese’s Peanut Butter Cups in the staff cabin, watched Marlin as a celebrity chef in program during lunch and dinner and as an extreme daredevil in program during club, ducked balloons as the campers had a water-and-flour balloon fight in the snow, and so much more. 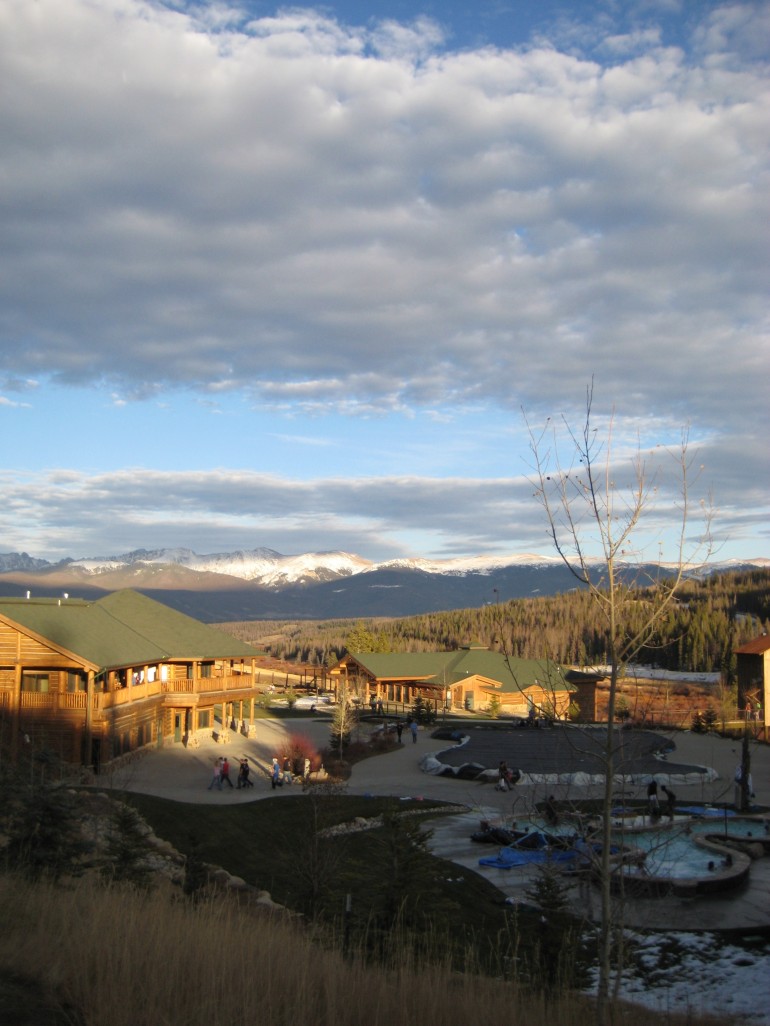 But the best part was club. That night, we took our seats in the club room, packed in tight with high school kids from all around Denver. We sang songs, even rapped to some songs, (which I was awesome at!), laughed as people got egged and mustard-ed on stage during a game, and were inspired by the story of Jesus’ sacrifice, as told by the pink-haired, combat-booted, sledgehammer-weilding camp speaker.

It was amazing! By the time we got home that night, I felt refreshed and totally re-connected with God. (Sigh.) I love Young Life camp. 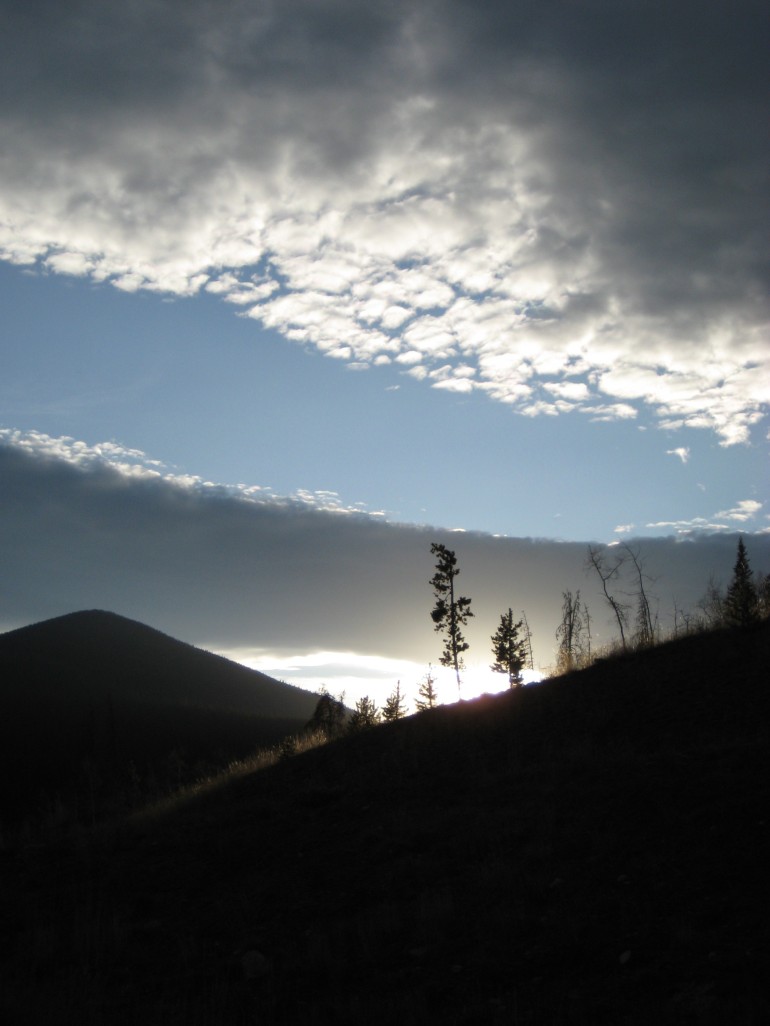